Martensville is located eight km north of Saskatoon. It is accessible to the John G. Diefenbaker International Airport and is a young community with 75% of the population being under the age of 45.

The city was founded in 1939 when Isaac Martens and his son Dave bought the land. When a school was established in 1953, the city began to flourish. 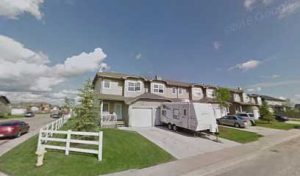 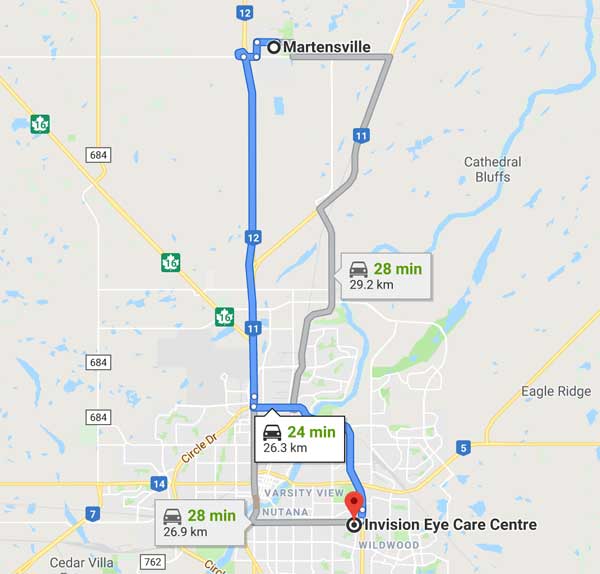 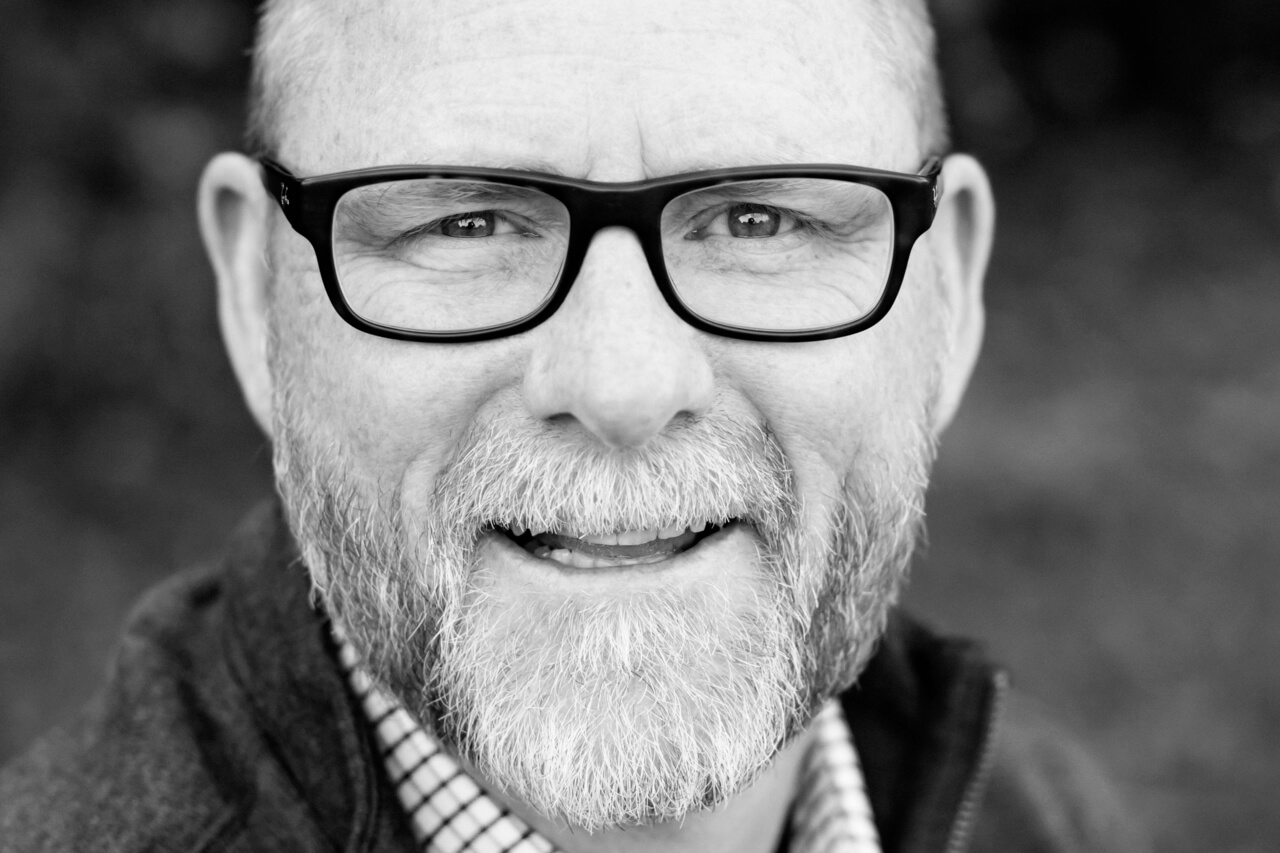 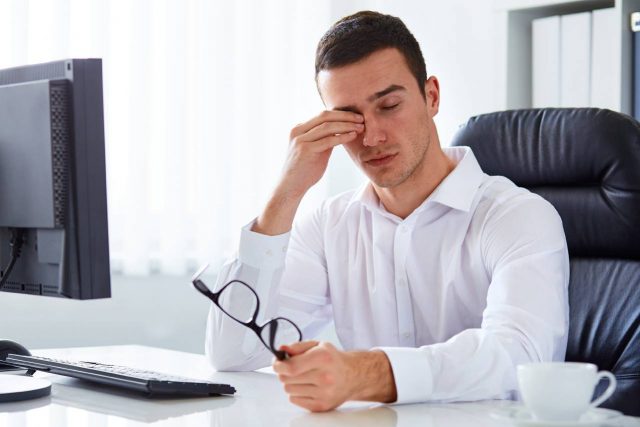 Dry eye syndrome (DES or dry eye) is a chronic lack of sufficient lubrication and moisture on the surface of the eye. 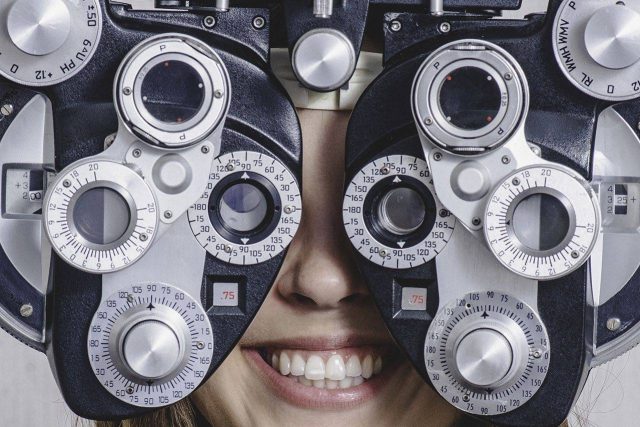 Martensville eye exams are important for all ages. There are special exams for kids and contacts. Our Martensville optometrists are here to help!